The history of pyrography is of an art that originated in pre-history.

Early man documented their life in pictures – as has man throughout the ages.

Drawing was the first method that man used to tell stories and communicate. After the important discovery of fire, it did not take long for the early form of “wood burning” to be invented.

Follow us through the remarkable history about wood burning art and its development, as well as the different and evolving tools over the ages. That this art form has stood the test of time is a testament to its durability and charm.

This ancient art form is very much alive today with beautiful and decorative products being created at home and on a commercial scale worldwide.

The Long History of Pyrography

Pyrography history shows us that by using the charcoal that remained from their fires; early man discovered they could create patterns, designs, and drawings on their walls.

The natural progression of man’s intuition aided their progression from using stone tools and progressing to metal much later.

Firstly, they discovered that scraping off the burnt black surface allowed the underlying natural wood to show through. Ancient pyrography had begun – albeit back to front.

This inspired the creation of designs and patterns in a different form.

Unfortunately, this method did not create permanent works of art. Much later in man’s evolution in technology – the employment of metal implements began.

This meant that basic pyrography tools were now able to be manufactured. When looking back into the history of pyrography, you will find permanent artworks burnt onto leather, wood, and even bone.

This very simple, but effective method was in use until Medieval times.

The story of pyrography kept in step with man as he progressed throughout the ages, with wood burning techniques too.

Interesting and beautiful artifacts have been found in Peru and Roman Britain, dating back to before the 1st century. These patterns and designs were intricately created by master craftsmen.

With the progression of time over the centuries, particularly the Medieval, Renaissance, and Victorian eras, wood burning became a more and more popular pastime.

A medieval pyrography wood burning toolkit during these eras consisted of a portable pot or stove. There were a number of holes made in the lid or stovetop.

These allowed pointed pokers of varying shaped “nibs” to be inserted and heated in the hot coals placed inside. The pokers or rods would tend to cool off quickly while they were being used.

As a result, several pokers were required in order to keep the momentum of work going. It was slow work, with the heat of the pokers varying greatly, making it difficult to control.

This method of early wood burning was called “pokerwork”.

The progression of “pokerwork” eventually moved from being a hobby or pastime of the wealthy to providing jobs for local craftsmen to larger commercial endeavors. The movement happened with the invention of the first wood burning tool or machine.

This was only after electricity was common place and the industrial revolution was well on its way.

Today there are many brands and manufacturers producing pyrography tools and accessories for wood burning enthusiasts who keep this ancient art alive and well.

Now artists of all ages, talents, genres and skill levels enjoy and create burning art all over the world.

If you are interested, join them and find the enjoyment they do from creating on natural products that will last and bring joy for many years. 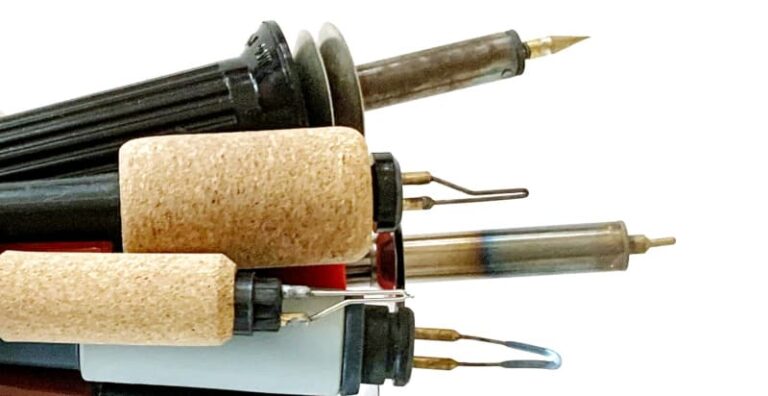 Every pyrographer needs to know how to clean wood burner tips in order to preserve the integrity of the tool tips and improve their lifespan. 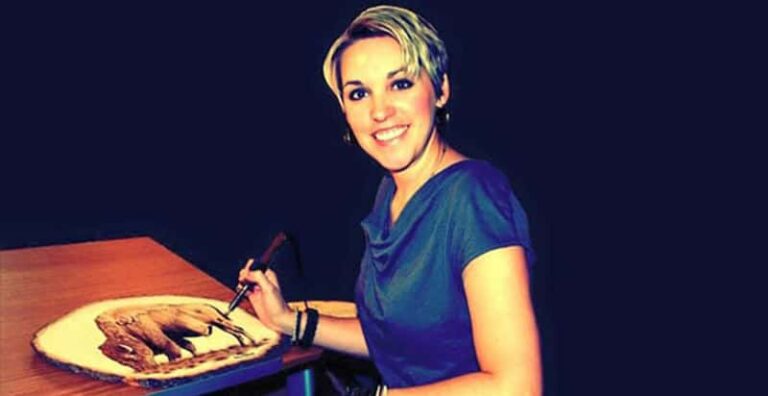 Minisa Robinson is a renowned pyrography artist displaying all the attributes of a designer and artist in this art form. 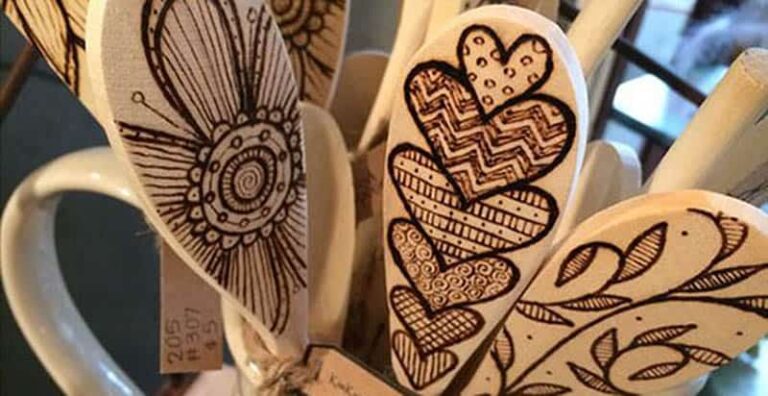 Discover wood burning projects for beginners and the more advanced burner. The world is your oyster when looking for your next project. 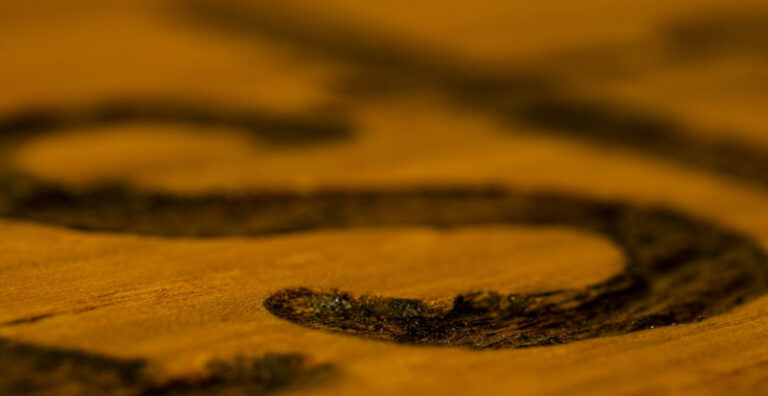 Finding the best sealant for wood burning is important. It will protect and give longevity to your artwork. 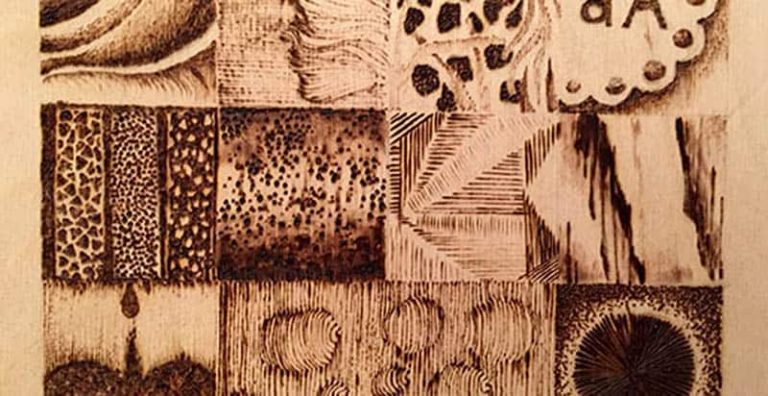 Wood burning tips and tricks teach you a variety of burning techniques to use in the preparation and implementation of your artwork.

Buy Me a Coffee